Come one, come all!

This site is still a work in progress c: Harlevin is a Visual Novel studio focused on creating awesome content with unique characters and engaging stories, over a variety of genres. Support me on patreon for cool rewards or check my social media pages for updates! 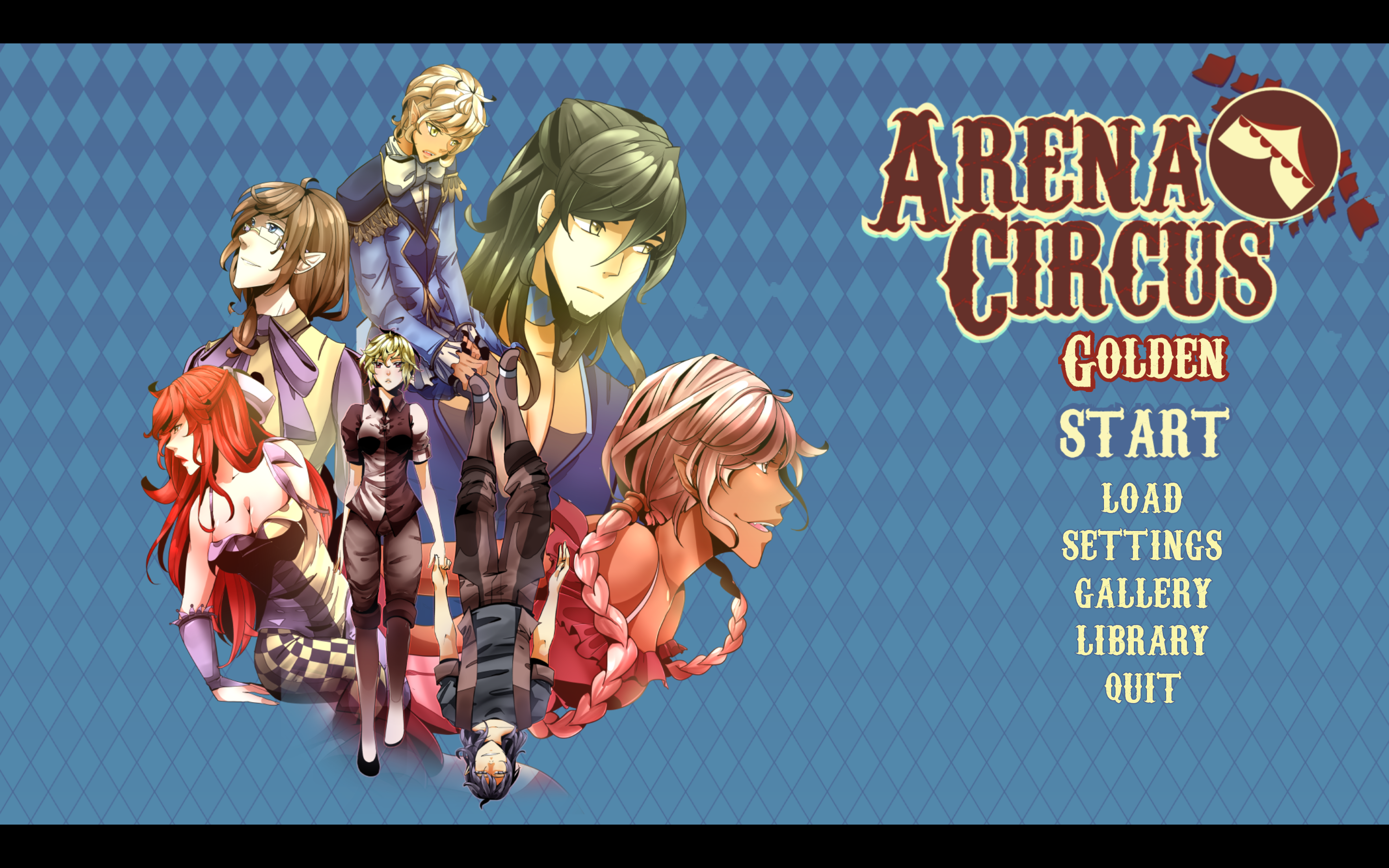 Arena Circus is my ongoing project. I started it in 2014, and am currently about halfway through the first "route." The game will be playable from both protagonist's perspective. Currently, as Arena Circus is a very large endeavor, I'm working on smaller games in between chapter releases to give myself a break and keep development running smoothly.

You can play the first three chapter of Arena Circus right now! Patrons have access to the in development beta.

Arena Circus is set in a fantasy universe where physically superior beings knowns as reavers rule over high society and have established a strict caste system, with humans at the bottom. In order to have any sort of nice lifestyle the humans seek out strong reavers and allow themselves to be bonded as a Harlequin. Some humans then are used as servants, jesters, pleasure slaves, etc, but most are forced to duel in arena-styled tournaments.

To the Reavers, fighting is thought of as seen as for lesser beings, so disputes are handled through political power moves. But they're not above a little violence. Duelists known as Ringmasters use the humans in battle, by channeling their energy through use of a special collar the bonded humans are forced to wear. These collars, known as rings, were invented by the royal families' ancestors a century ago, and are distributed through the government to any reavers that decide to take a harlequin. The collars allow the humans temporary use of their power, and any damage taken is transferred to the reaver's more durable bodies through the technology in the collar so that humans are able to battle over and over again with limited damage.

The two protagonists are Aldrich and Lilie (the player will be able to give them their own names depending on who they choose). The two are trying to battle their way to the top of a world that looks down on them—and soon it becomes far more than just a matter of pride. 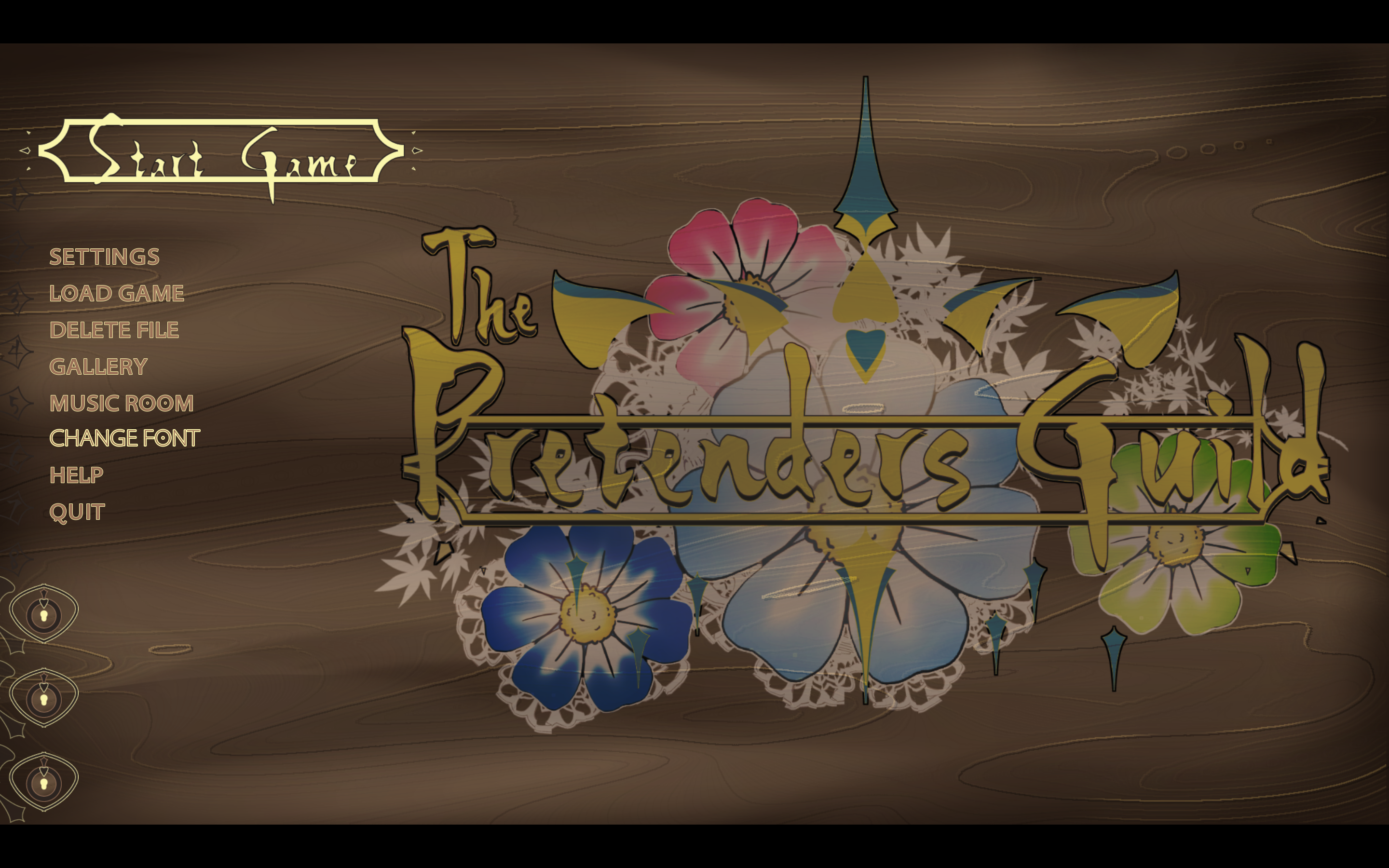 The Pretenders Guild was a pet project of mine created after the release of Arena Circus chapter 3. It was intended to be a fun ride of customization, friendship, and three adorkable boyz to romance. It's currently recieving updates with voice acting, and the intro has been implemented. Download now!

Paris and Ash have been forced to close their restaurants and sail to New Trinity after their hometown becomes little more than a rundown hunk of grass floating in the sea, thanks to the king and his taxes. They need money quick, and find an advertisement for a job requiring a guild to escort someone to the capital city. Join the adventure as two best friends fake their way through a get rich quick scheme and end up loving the consequences. Literally? 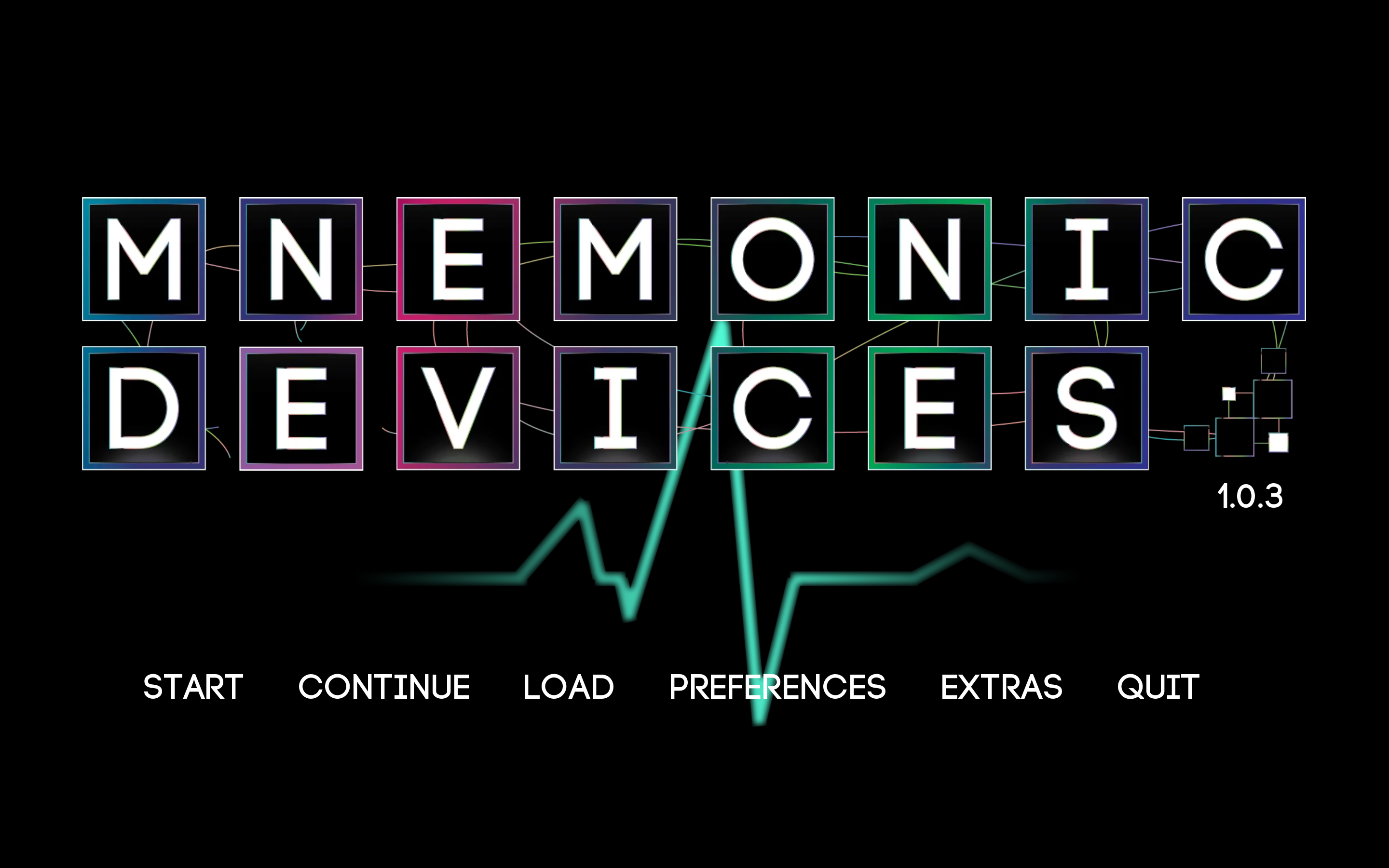 This was a project for NaNoRenO 2019, a joint effort Kyan, Reikun, Ray, Wray, Zatomi,Clumsy, and Leah.

Your memory is gone, but at least the voice in your head seems to know what's going on.

Your typical amnesia story. Or is it? Dig through your past to decide the future. The MC wakes up in the hospital with their husband. They know their name and history, but none of if seems to fit. And then comes the voice that breaks their already shattered world into pieces. Who are you?

(These are simply ideas, and none of the games are set in stone. This list may change!)

This idea is one I've had on the backburner a while. It would feature the MC, the ruler of a kingdom where nobility hold celestial powers. The three available routes would have them choose between fighting a war, trying a peaceful arranged marriage, or forming an alliance, for three different takes on the story.

I have a very basic outline complete.

Inspired by Professor Layton and an idea I've had since college! Players would become Aran, the assistant of a professor who's the town's unofficial "Sherlock Holmes." After a murder occurs when the professor is away, it's up to Aran to step up to the plate.

I have a thorough outline complete. 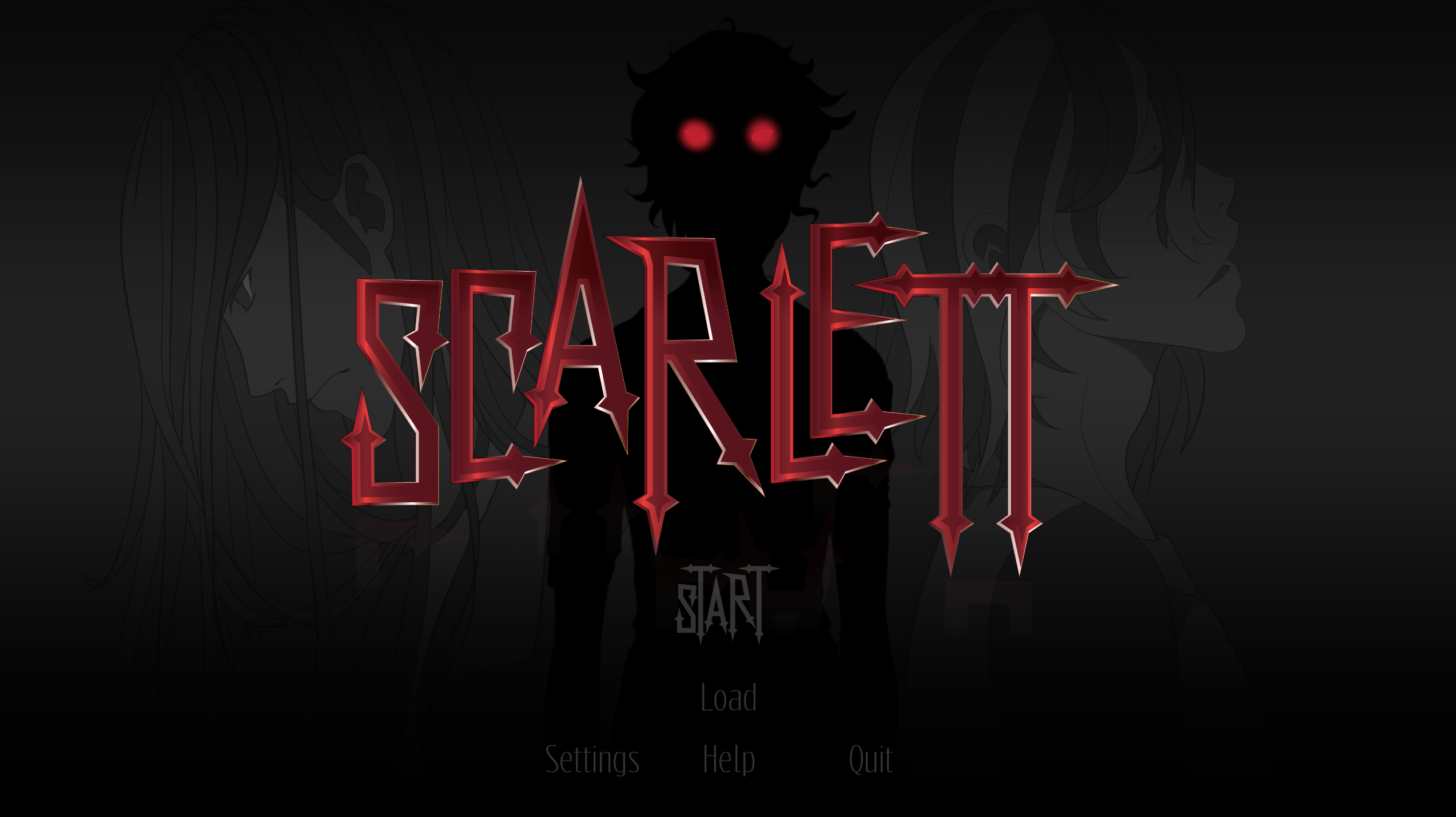 Another idea that's been in the back of my mind for a while. It's a story about a troubled woman who's best friend dies, and she decides to hire an assassin to kill the person responsible. I have a draft of 36,000 words done, but it still needs a lot of work. I also have some art done, but I plan on redrawing the sprites and title screen, and revamping the UI.

This came from being unable to find a vampire VN I really liked. It's set in a post-apocalyptic world, where two vampire factions are at war. One wants to eliminate all humans, and the other works together with them to fight back, the humans acting as sources of energy for their vampire companions.

The story would follow a customizable MC on four different routes depending on which partner they chose.

I have a simple outline complete.